Some say it’s not the destination that matters so much, but the journey and friends you meet along the way.

I couldn’t agree more. But also, destinations aren’t to be underestimated either! Back in 2019, during the Before Times, our team — a mixture of independent contractors and volunteers — got together in the beautiful land of Bulgaria for Hackathon #8! 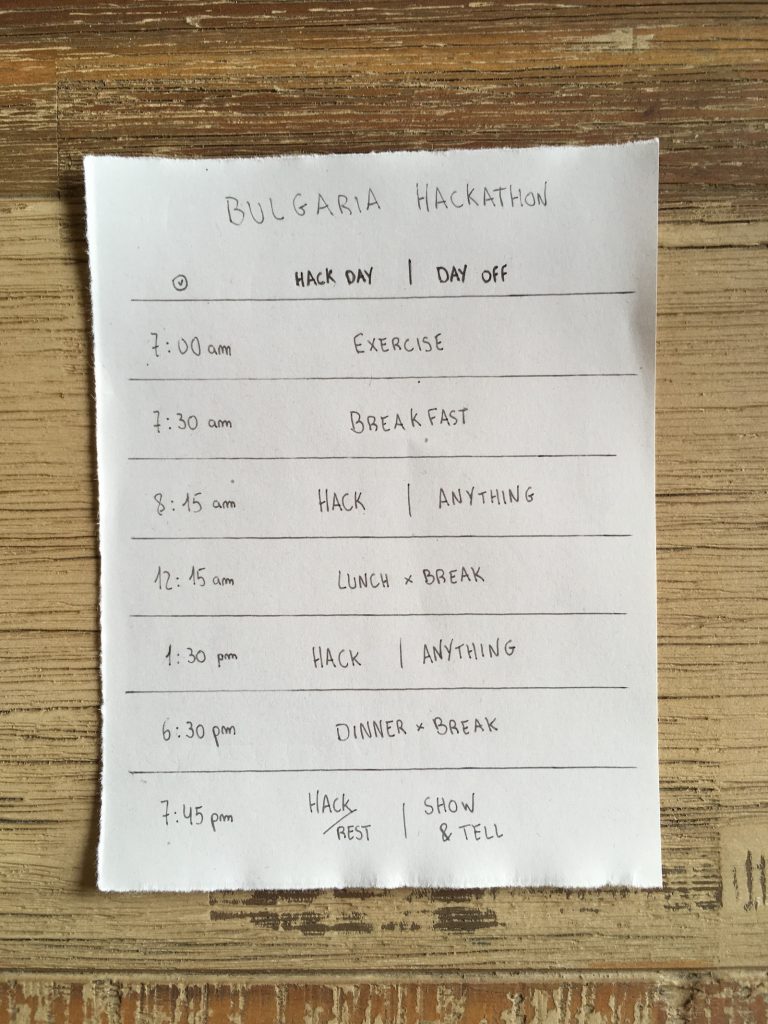 Remember when people traveled? And did stuff? Together? In the same place? Wasn’t that fun?

Teammates from various parts of the world joined under a single roof, and this roof had two kinds of pools.

In attendance were familiar characters as well as new ones, including a brilliant young engineer and Group Income volunteer from South Korea by the name of Sebin Song.

Sebin is one of the coolest people I’ve had to good fortune of meeting. He’s an extremely intelligent, humble, and kind person whose talents in frontend development are exemplary.

I asked Sebin what he found exciting about Group Income, and what drew him to volunteer on the project. Here’s what he had to say:

“What’s most fascinating to me about Group Income is, it’s a project that aims to improve people’s lives. Everyone today in this special COVID era, including the ones who don’t know what UBI is, know that they need Basic Income. Group Income allows us to independently provide ourselves with Basic Income without having to wait for the governments to do something and I believe that will give us huge freedom, as well as stability. I can’t wait to see it released because the world needs Group Income NOW.

Although I didn’t win the ‘Group Income Challenge’, Group Income provided me with a report on the full anatomy of my code submission and it blew my mind. To me, the engineers seemed like the type with whom I could grow my skills to be the best in the industry, and now I can confidently say, they are!

I could also see how much time and effort the team put into reviewing submissions, and even to this day I’ve never met a single company that pays that much care and respect to someone they turned down. People here are not only great engineers but also great human beings and that made me really want to be part of the team.”

Most days we spent the morning, afternoon, and evenings working on Group Income. 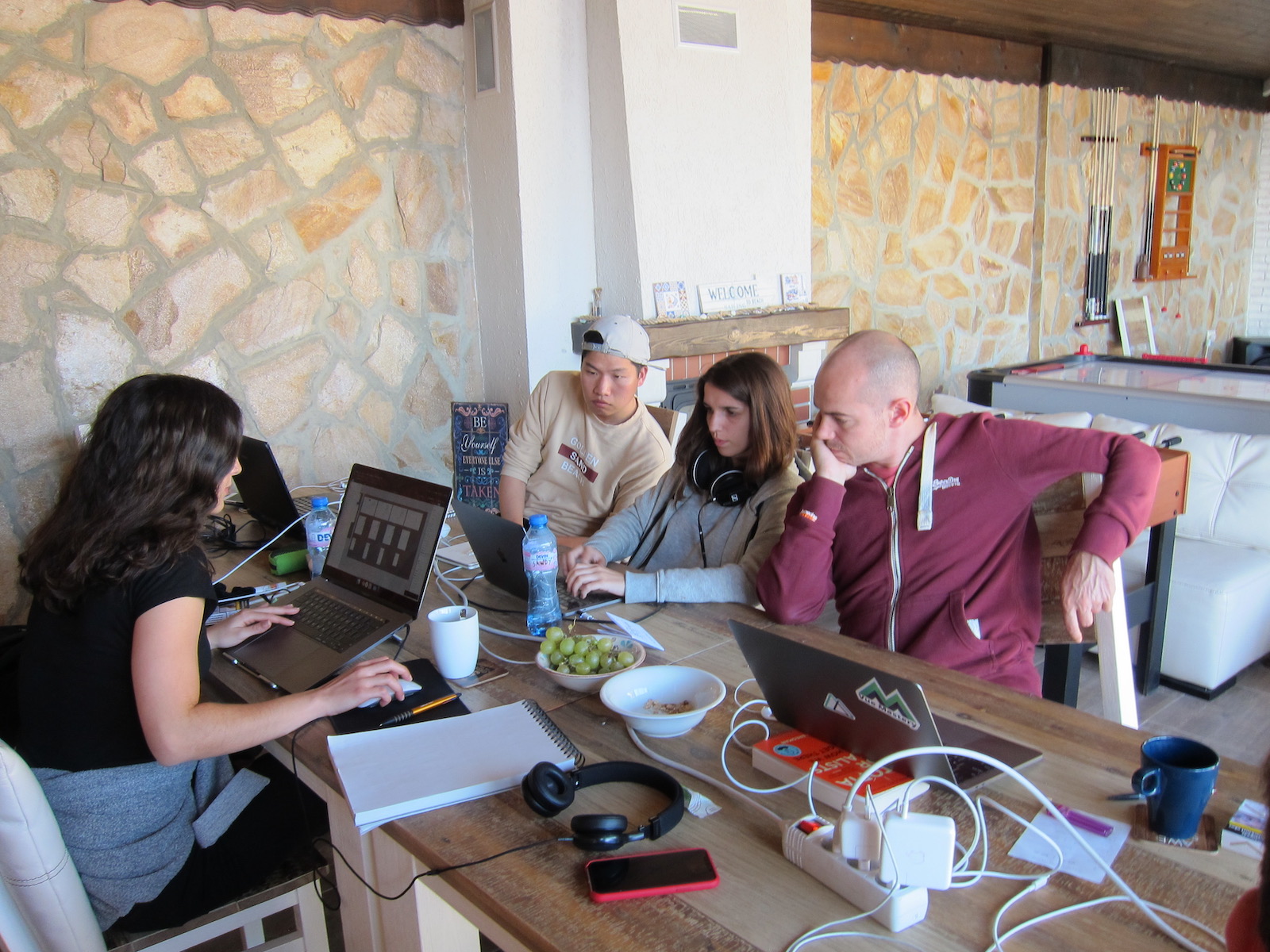 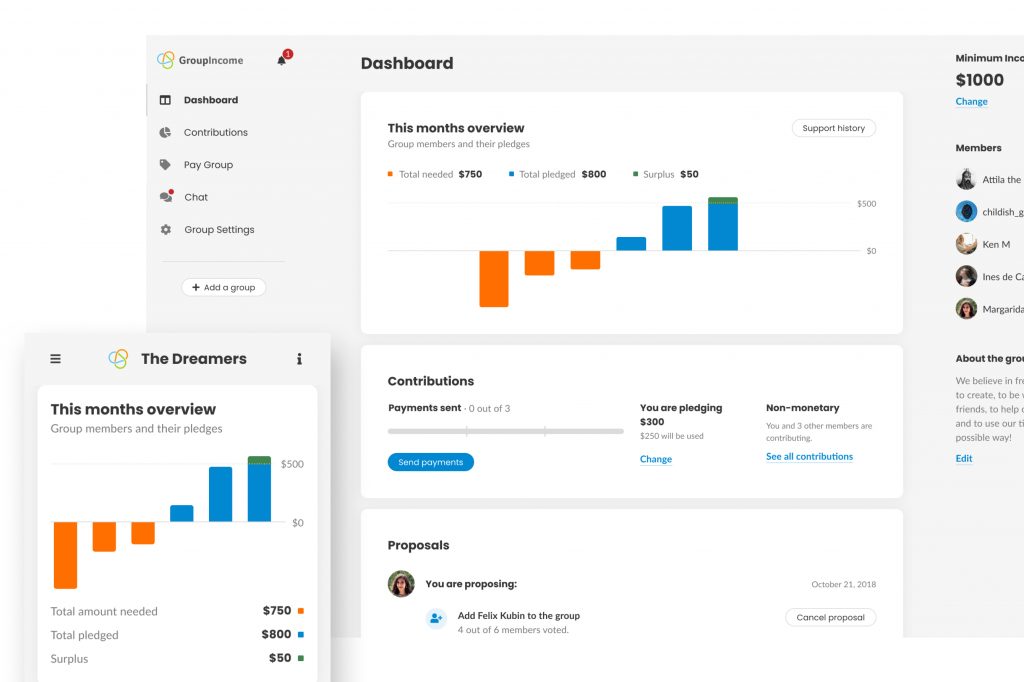 Andrea was our master vegan chef for the hackathon, and prepared a variety of delicious food for the team. 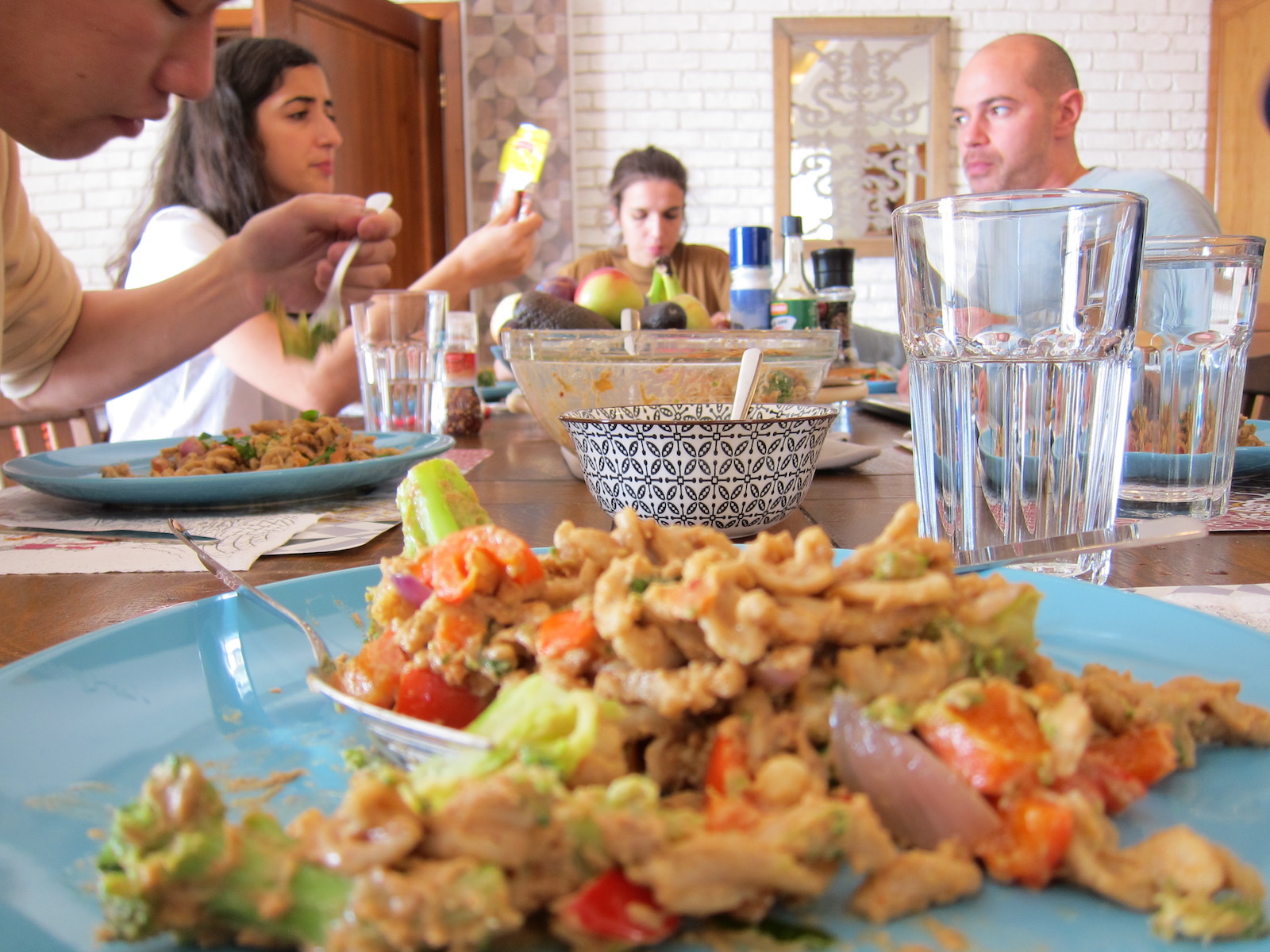 Of course, we took time to explore Bulgaria too.

The Black Sea is beautiful and was close to where we were staying. 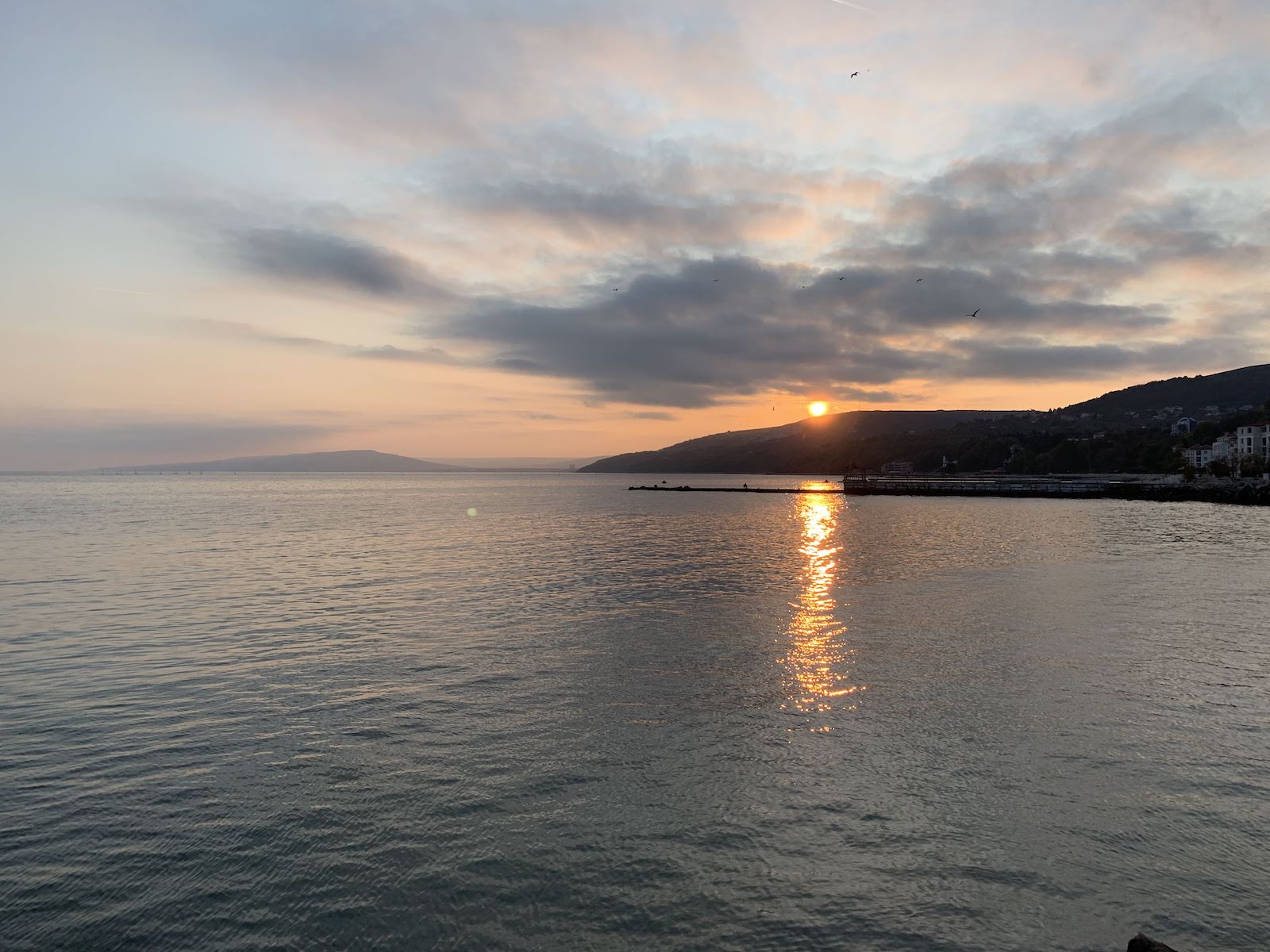 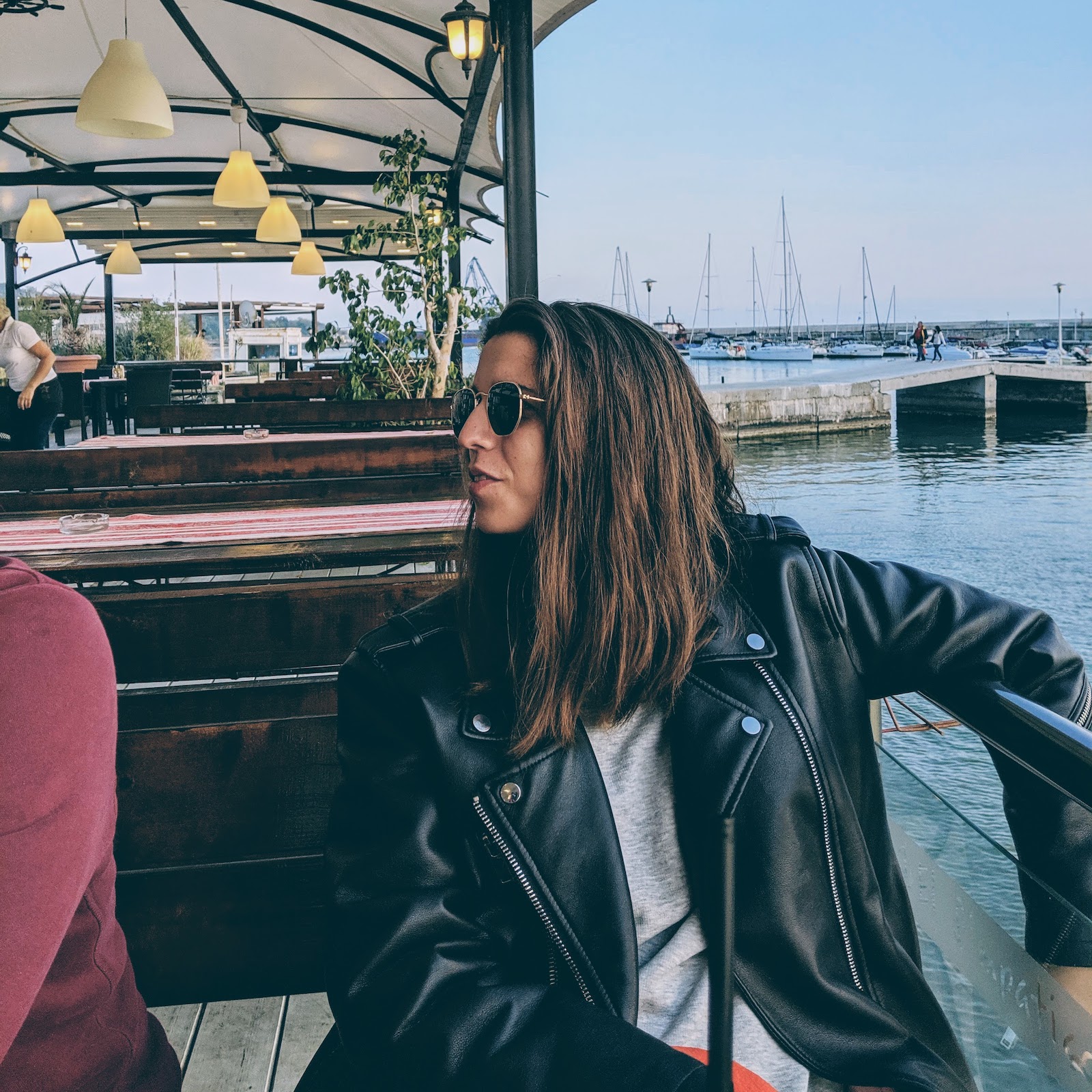 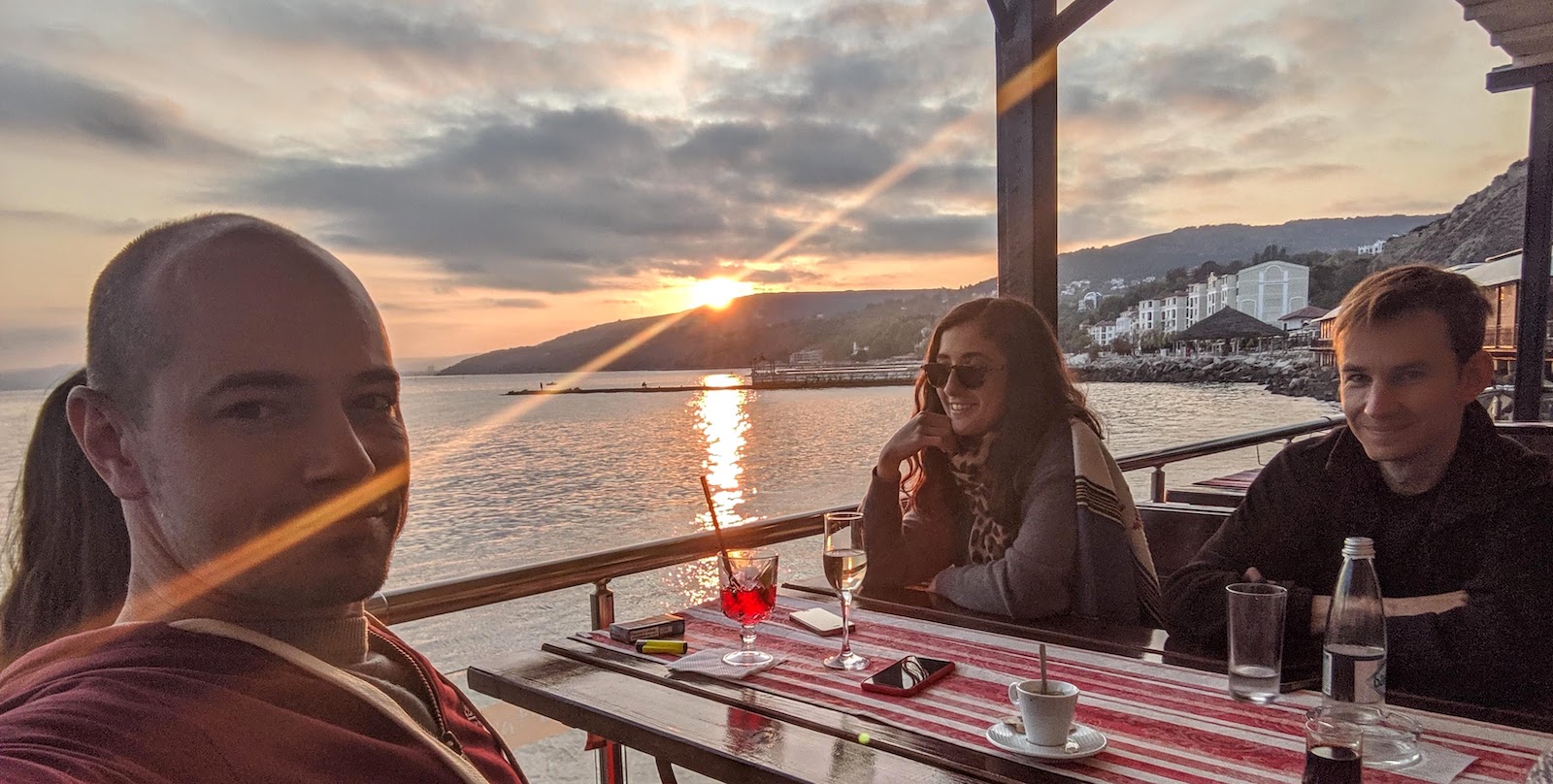 Pierre, always a fan of high-end restaurants, insisted that we visit one on the trip. This turned out to be a rather good idea, as the team loved the care with which one of Bulgaria’s Master Chefs prepared each and every dish: 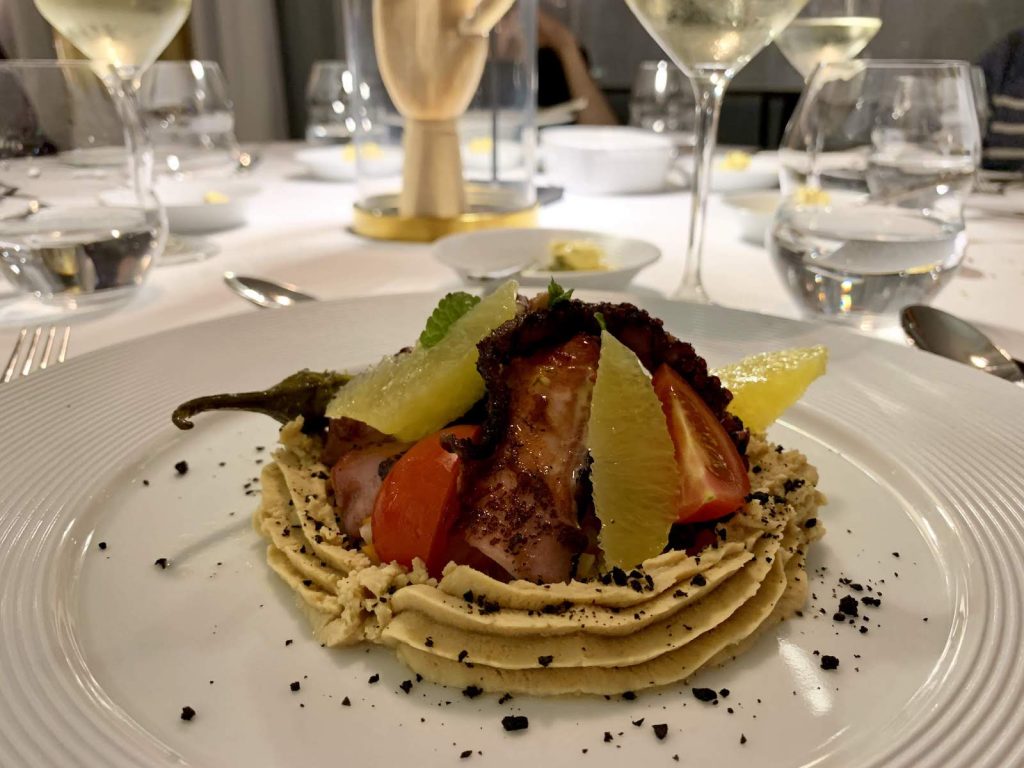 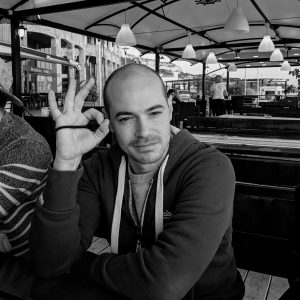 “Our project is dedicated to people that care about each other and you can feel it from the inside: I’ve never been in a company that considers its people as human beings before being a workforce… and it just feels right.”

Our hard work had paid off! We now have a mostly-functioning demo that anyone with a little bit of Git knowledge can download and try out for themselves!

Many features came together during this hackathon: 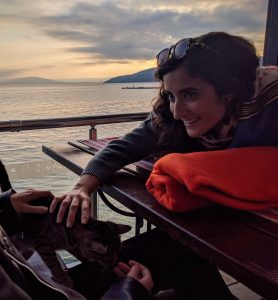 “Working on this project has been one of the highlights of my professional life. I will be forever grateful for the opportunity to use my expertise, knowledge and time to contribute to this amazing project.

It was lovely to meet the team in person, once again, in Varna. We had a lovely week working, chatting, and having fun with each other. It’s always a pleasure to hang out with everyone!”

The hard work is starting to pay off as the code, the UI, and the vision reveal themselves:

We’ve been referring to our first functional release as a “prototype” even though we’ve been working on it for many years now for a few reasons:

What’s left to do before the release of the prototype?

There are two ways to help us get to this final goal: either by making a tax-deducible donation or by joining our team! 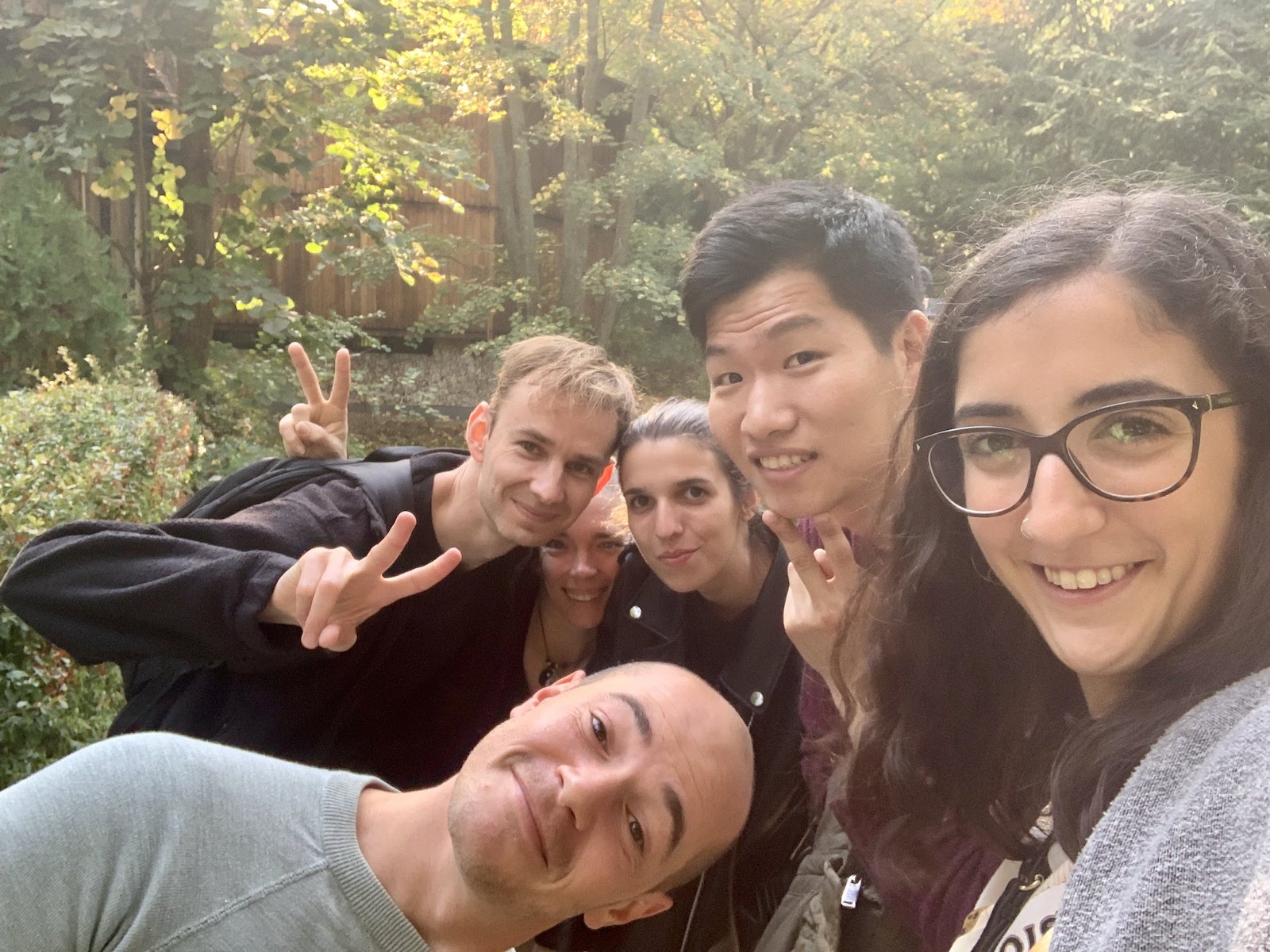